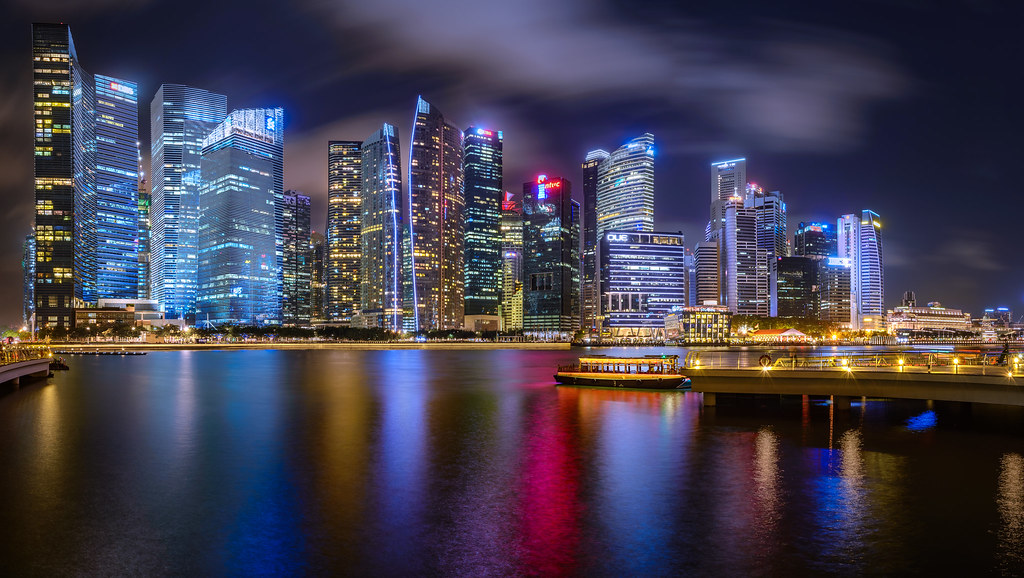 Metal Militia   Offline
1 entry
0 comments
Email
joe@metalmilitiausa.com
About / Bio
Originally from California, Joe has been playing music for over 20 years now, originally inspired to play when he was 15 by seeing a friends band play live. The next day he went to the local music shop and bought his first guitar and the rest is history. His first band which he started playing in back in high school, originally named the Cereal Killers, later changed to Travesty, lasted until Martin joined the United States Army in fall of 2003. After Martin was discharged from the Army in 2007 due to a back injury, he moved to Pittsburgh, PA and joined the band Far from Sunday. Joe started to dabble in solo recordings back in 2015 putting together a collection of classical guitar songs. Later towards the end of 2016, without knowing it at the time, he started working on a couple of songs that would later become the foundation for the Metal Militia project MMXX. He is heavily influenced by Metallica, Trivium, Iced Earth, Black Sabbath, Havok, Anciients, Megadeth and many more, but was always extremely attracted to the instrumentals that many of these bands produced and thought, why not have an entire album that is instrumental? This lead to the release of MMXX, a full length concept album that charts the events of the year 2020, on August 25th 2020.
Location
Pittsburgh, PA
Music
Video